Tinnitus: cause and remedy

Tinnitus, also known as ringing in the ears, can affect anyone – in a silent room it seems as if there is sound. One in three adults experiences a tone in one or both ears. When patients are asked what they hear when they have tinnitus, this is usually described by sounds from the environment: the humming of electrical wires, the rustling of a stream or the wind in the trees, low or high pitched sounds or even a mixture of sounds. These sounds can range from high to low, from continuous to occasional. They can be heard in one or both ears.

From a holistic perspective, you can see tinnitus as an opportunity. Just as life gives us so many signals and therefore opportunities. The chance to look at what in your life consciously but also unconsciously causes you much stress, anxiety or uncertainty. Tinnitus can certainly also be related to great emotional tension, for example by PTSD, depression, burn-out or emotional trauma. This means that something can be done about it as it often involves lifestyle changes.

The different tones and sounds are caused by the hearing organ transmitting signals that are given the meaning “sound” in the brain. For many, tinnitus has a major impact on quality of life. Problems with sleep and concentration, depression and sometimes disruption of daily life can be the result, leading to personal problems, problems at work or in the social environment.

Tinnitus often causes hearing loss as well. Many people with tinnitus do not realise it because very often the pitch is the same as the hearing loss. The source of the complaints is usually in the inner ear. The hearing organ consists of an inner ear, a middle ear and an outer ear.

But what is the cause?

The most common causes of tinnitus are inner ear abnormalities, a hard plug of wax in the ear canal, problems with the Eustachian tube and some other mechanical problems. There are also causes of biochemical origin and it is here that an orthomolecular therapist can help. These include others:

There are other causes that are being researched, examples are:

What can we do about it?

Noise, drugs and toxins as well as nutrition may affect your hearing. Much research now focuses on antioxidants. The formation of free radicals in the inner ear plays a key role in age-related hearing loss. Antioxidants, which clean up free radicals, can be an effective tool against this. A variety of nutrients and antioxidants, including vitamins A, C and E, counteract tinnitus when taken before exposure to sound. A combination of said antioxidants with magnesium can combat tinnitus. It seems that the vitamins work together to combat both free radical formation and damage to hair cells in the inner ear. Magnesium protects the blood supply to the inner ear, which is also affected by noise.

There are many other orthomolecular and functional interventions for tinnitus. Curious about your vitamin status and other disturbances? By doing an EMB Blood Test or a Vitalfeld Bodyscan, disturbances can be detected after which advice on the right diet and supplements and help in improving health issues can be given by Nutriswitch, practice for orthomolecular therapy.

Read the reviews of Nutriswitch to see what others have experienced.

Check our Instragram page and follow us for more health tips and news. 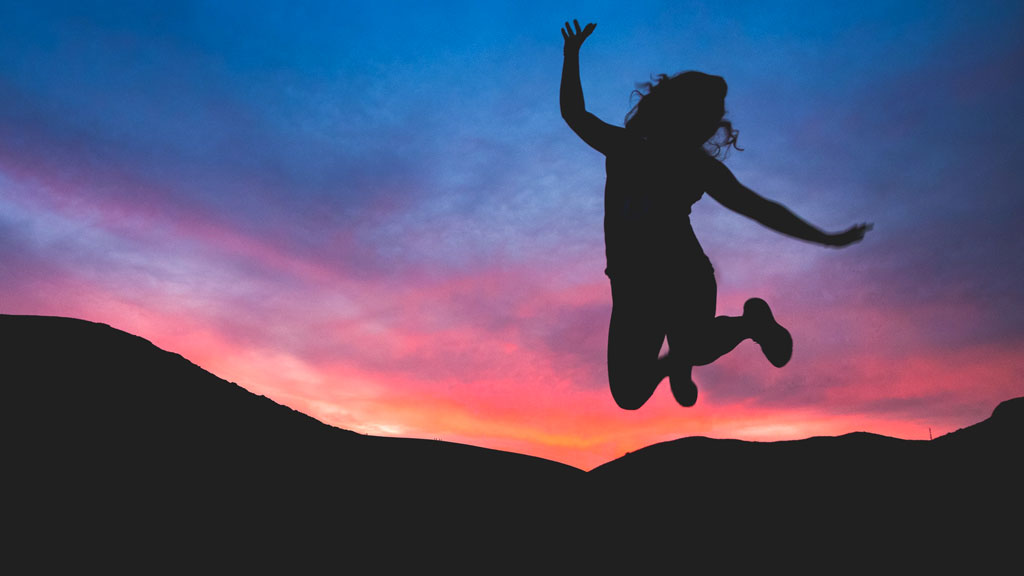