A diet free from grain

Is it possible to eat a grain-free diet?

There are a number of conditions that benefit from a grain-free diet such as MS (Multiple Sclerosis), Rheumatoid Arthritis, Asthma, Lupus, Liver Fatty Disease, and Inflammatory Bowel Diseases.

Gluten (Latin for glue) consists of various protein components, including gliadins. With an intolerance, these gliadins cause an autoimmune reaction in the digestive tract where they damage the small intestine. Gluten is found in grains in the grass family, such as: wheat, spelled, barley and rye. However, also be careful with quinoa. Indeed, there are grain-bred varieties of quinoa that do contain gluten. The gluten in grain makes dough elastic and the product to be baked into a smooth whole. Gluten is in many products that most people eat every day, such as bread, pasta, biscuit, rusk, but also dressings, cold cuts, sauces, packages and bags (processed products from the store).

Celiac disease is an autoimmune disease in which gluten, among other things, damages the lining of the small intestine. As a result, the intestine cannot do its job properly and important nutrients are no longer properly absorbed. This gives various symptoms such as fatigue, abdominal complaints, malnutrition and even neurological abnormalities. Celiac disease is a serious condition affecting an estimated 1% of the European population. The connection between gluten and disease was discovered shortly after the Second World War by the Dutch scientist Dr. W. Dicke. Genes, nutrition and intestinal health play the main role in the development of the disease. Celiac disease is easy to diagnose.

German study recently showed that ATIs beyond the gut barrier can cause inflammation in eg. lymph nodes, kidneys, spleen and brain. ATIs are Amylase Trypsin Inhibitors. ATIs are specific proteins found in all-gluten-containing grains. Despite their small percentage of 4% of the total proteins in grains, they can cause violent immune reactions. There is some evidence that ATIs may worsen the symptoms of rheumatoid arthritis, multiple sclerosis, asthma, lupus, fatty liver, and inflammatory bowel disease. In addition, ATIs can contribute to the development of gluten intolerance. Further research should clarify the role of these proteins in grain-related health complaints. Although not everything is known, there are enough reasons to leave grains.

So ATIs are in grain (also in gluten-free oats). They form a natural defense (poison) against insects to prevent them from eating the grain (seeds) and the plant cannot reproduce. This defense mechanism has a negative impact not only on insects but also on humans where they can affect the mitochondria (energy deliveries in our cells) and cause inflammatory reactions in the body (with sensitivity to ATIs). Dysfunction of our mitochondria underlies almost every autoimmune disease.

Likely, ATIs and gluten both play a role in increasing inflammatory responses that negatively impact MS.

I would also like to mention the role of pesticides and in particular glyphosate. Juglen Zwaan has also paid attention to this. The harmfulness of this toxin is increasingly being demonstrated. It would affect our immune system, hormone balance and may be carcinogenic.

Do I have an intolerance to grain?

Food intolerances are often not taken seriously and are difficult to determine. However, we should not underestimate its existence and seriousness. In an American study of hundreds of chronically ill patients, 85 percent were found to have a gluten intolerance. Dr. Sarah Ballantyne writes in her book The Paleo Approach that all 140 known autoimmune diseases have gluten intolerance as a common denominator. Those are remarkable figures.

An intolerance is difficult to determine and lies behind a wide spectrum of complaints. However, since the results of the investigation into ATIs, it has become quite possible that the complaints that are blamed for it are caused by an intolerance to ATIs. Until it becomes more clear which protein is the culprit in complaints that are not celiac disease and science has given it a new name, I now call it a general grain intolerance.

Note, it happens that people are intolerant or even have celiac disease without noticing it immediately or linking their complaints to grain. The symptoms are then attributed to being busy, stress or an illness that you are already familiar with. Ignored intolerance can make you very ill or will worsen your existing illness. So do not say too quickly that you are not bothered by anything, you can just be wrong.

After reading the above, it is clear that grain can seriously damage health. The risk of inflammatory reactions in the body is increased by consumption of grains. These inflammations cause damage to the intestinal wall, but also elsewhere in the body and even in the brain. This naturally has an impact on the development and course of autoimmune diseases (ms, rheumatism, lupus, celiac disease). Did you know that about 11% of people with ms also have celiac disease.

Research shows that grains can also cause neurological damage by triggering immune responses. The damage is caused by a complex interplay of antibodies, T cells and cross reactions in the body. Although there is a clear relationship, an intolerance as a cause or trigger for ms remains heavily recognized and denied by GPs and neurologists.

I have already mentioned the genes as a major factor in this whole. You have received static or human genes from both of your parents. This is only a small part of the genes in the body. The vast majority, no less than 99% of the genes, are located in the DNA of your intestinal flora and are flexible. The flexible genes (intestinal flora) can influence your human innate genes. For example, it is explained in science why diseases that are genetically present do not or only occur during your life. So it can happen that the flexible genes of your gut bacteria “turn on” a disease already present in your human genes. This explains that you can suddenly develop that familial illness or food intolerance at a later age. Also read the role of your gut in ms. 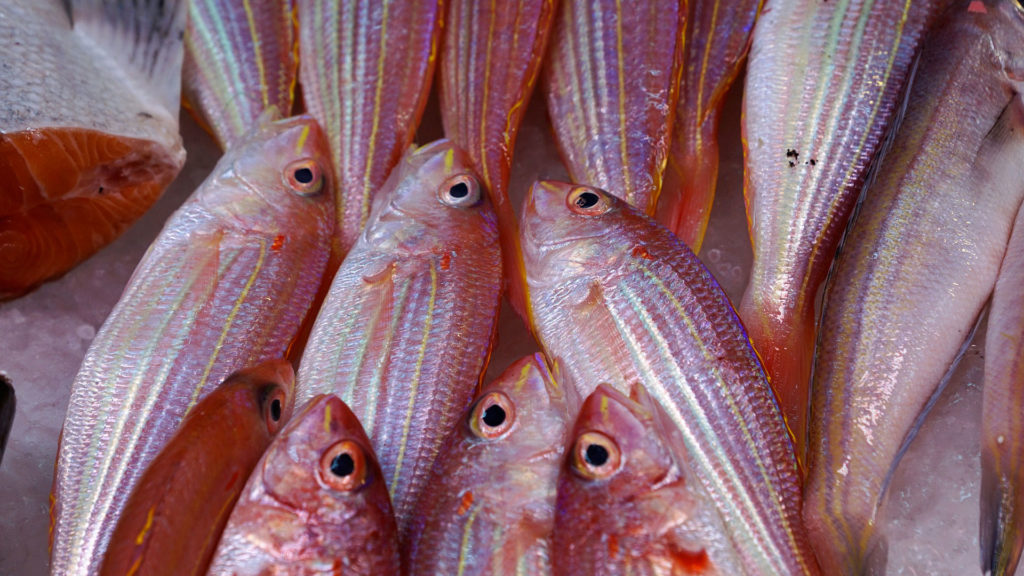 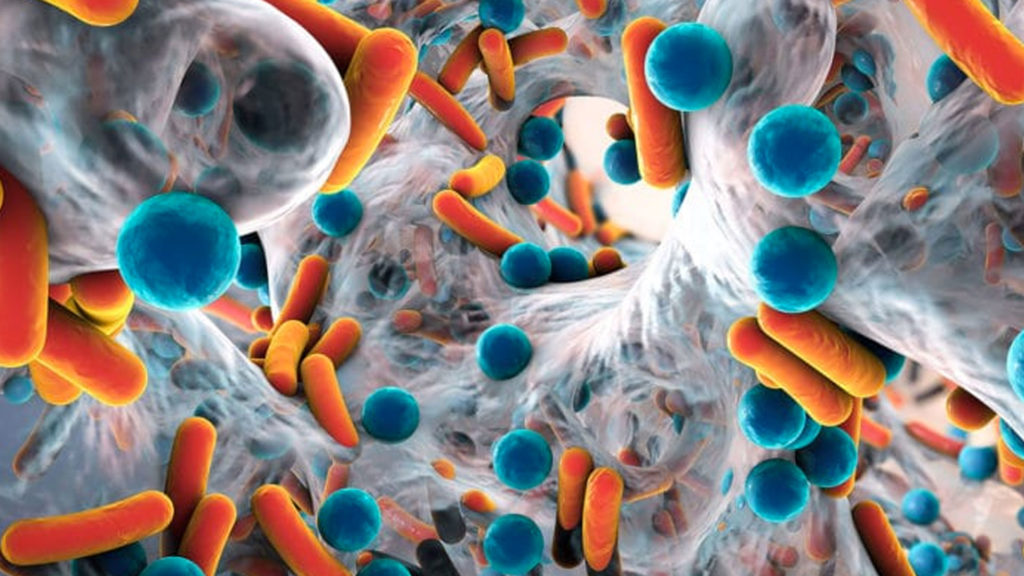